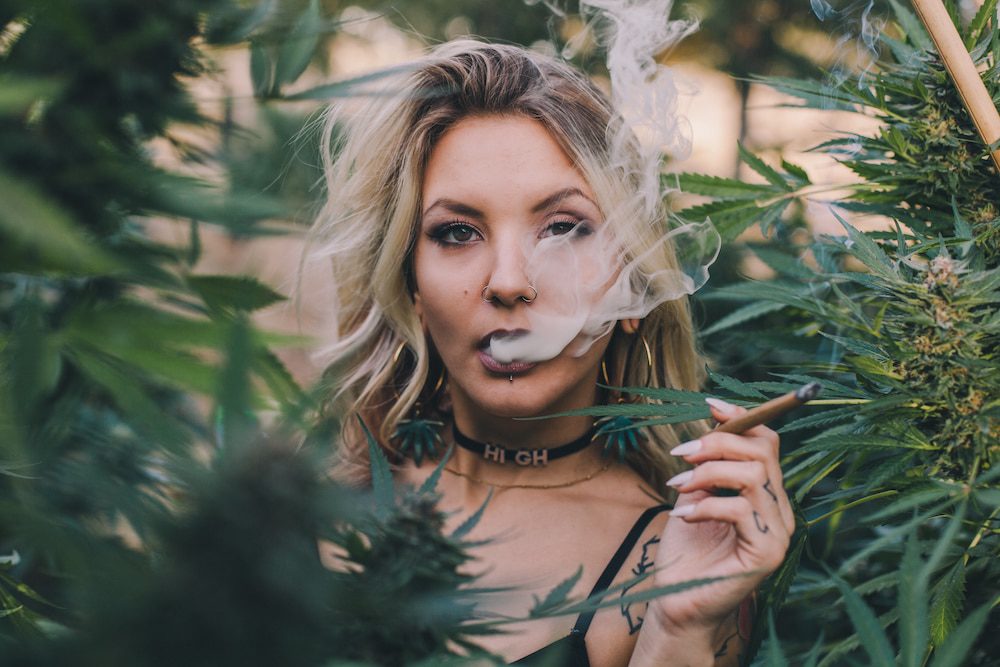 Unfortunately, cannabis usage has had a long standing negative reputation, though it has been entirely undeserved. Thanks to the spread of misinformation as well as past campaigns put out by various government agencies, it has taken a long time for cannabis to get the break it truly deserves. Over the past twenty or so years, however, cannabis has made a lot of headway.  Currently, 19 states have recreational cannabis legalized, while many others have medical marijuana or CBD legalized. More are sure to come in the next few years.

That being said, there are still a lot of misconceptions out there about cannabis. It’s been hard work going back and undoing some of these myths, but it’s worth it. Today, our weed dispensary in Santa Ana wants to explore three of the most common cannabis misconceptions that still exist as well as provide some information to help debunk them.

Is it possible to overdose on cannabis?

The first thing to clear up is this: it is not possible to die from an overdose of cannabis. There might be times where you smoke too much and get too high, so you might face some adverse side effects. According to the Centers for Disease Control, these might include heightened anxiety, paranoia, and confusion. If you are consuming edibles, this might also entail nausea or an upset stomach. However, these symptoms typically will pass quickly as you steadily become less high.

If you are just starting off with cannabis products, it is very important to read the labels. Every product you purchase from our weed dispensary in Santa Ana will include vital information such as how much THC or CBD is present in each serving. The best thing you can do is start off slow, especially where edibles are concerned. This is because they take a while to kick in and soak into the bloodstream. Give the edible about an hour to work before consuming anymore.

Remember, if you have questions about dosing or how to use specific products, ask one of our helpful staff members! Our knowledgeable budtenders would be more than happy to assist you and answer any questions you may have.

Can you become addicted to cannabis?

This is a tricky question to answer. According to The Diagnostic and Statistical Manual of Mental Disorders, Fifth Edition, (or better known as the DSM-5), there is such a thing as ‘cannabis use disorder’. It is called that as opposed to a ‘cannabis addiction’. The following information is pulled directly from the DSM-5:

A problematic pattern of cannabis use leading to clinically significant impairment or distress, as manifested by at least two of the following, occurring within a 12-month period

The moral of the story is this: yes, you can develop cannabis use disorder. However, it is much more likely that when used appropriately and moderately, that cannabis will bring a lot of healing into your life. 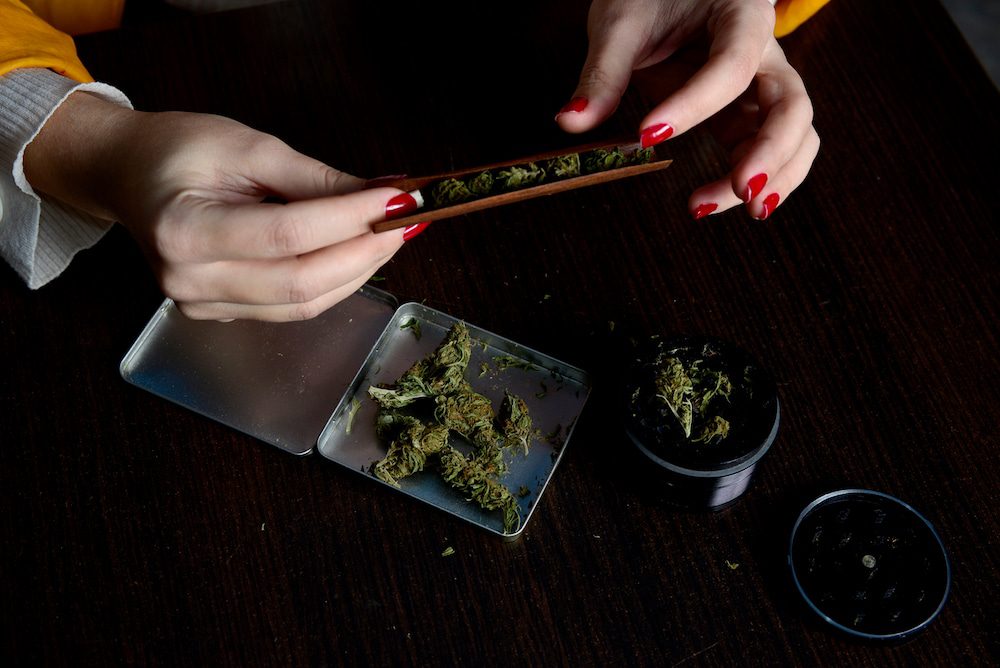 Is cannabis really a ‘gateway drug?’

Despite the rhetoric many of us were taught in our school’s health class, research has shown that cannabis is not, in fact, a gateway drug. If you were to ask many cannabis users if they have ever tried harder drugs, such as cocaine or heroin, their answer would likely be ‘never once’. There are two very important factors to look at:

Correlation does not equal causation is a concept that we learned in school that is still very true today. While it is pretty normal to hear about those who use illicit drugs also frequently partaking in cannabis, that does not mean that cannabis was their gateway to that point. Those who use illicit drugs frequently also tried nicotine or alcohol first, though those two substances are not dubbed as ‘gateway drugs’.

The main takeaway that we want you to leave with today is this: do your research. Take the time to really understand the new, science-based information that is being presented each and every day. It can be really hard to let these old ways of thinking die off, but it is vital in order for cannabis to get the chance it deserves. There are so many positives to cannabis, including some amazing health benefits.

If you are in the area, pop into our weed dispensary in Santa Ana or check out one of our other great locations. We would be happy to assist you in any way that we can. Education is an essential part of our mission here at From The Earth. There is no such thing as a dumb question, and we strive to make cannabis more accessible and better understood. In a not so distant future, cannabis will be legalized as well as decriminalized, and we can’t wait for that day!

How to Use a Vape Pen

Indoor Vs. Outdoor Weed: Is One Better Than The Other?

Indoor Vs. Outdoor Weed: Is One Better Than The Other?